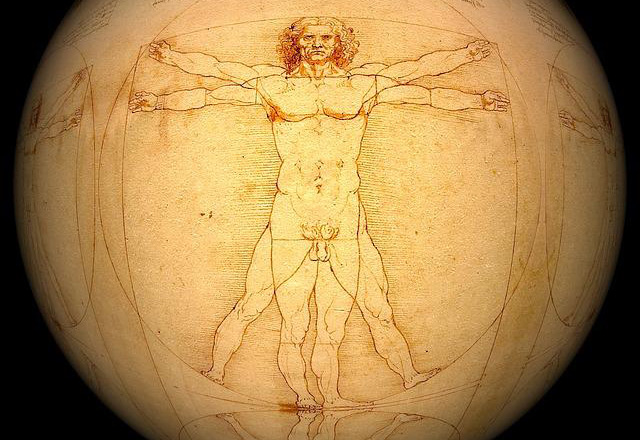 Lyrics from “Comfortably Numb” in Pink Floyd’s 1979 album, “The Wall”. And a popular song in my life, growing up as a teenager in the early 80’s. Back then, the song was thought to be about drugs. Roger Waters, writer of the lyrics, claims it is not; it’s a song about times when he simply felt detached.

It’s so interesting. Often times a thought pops into my head about a possible theme for a blog post. I’ll jot down a word or two to re-trigger my thoughts later. In the case of this post, three weeks ago, I wrote down the words “Hello by Pink Floyd.” This morning, I Googled those very same words and for the very first time learned the true title of this song: “Comfortably Numb.”

Reading that title, it all made sense. Comfortably numb. What a universal concept. I mean, haven’t we all been comfortably numb to various things in our lives at one time or another?

We all have. And unfortunately we’re doing it more and more each day. Numbing our minds has become increasingly commonplace. And it’s robbing us of our creativity.

By using our precious downtime to check email, play Candy Crush, reply to a few texts or post a pic on Facebook instead of using that time for reflective thinking.

We have heard so many different stories about innovation and “that moment of discovery”. Jonas Salk, for example, who as a child enjoyed spending time alone, walking on the beach and in that very activity as an adult, thought about something he hadn’t thought about before, leading to the cure for polio.

Paul McCartney who woke up one morning with the tune for “Yesterday” in his head – a song that has had the most cover versions of any other song ever written and performed over seven million times in the 20th Century alone.

Leonardo da Vinci who made a myriad of discoveries by spending time outdoors in utter wonder – observing nature through his own eyes – leading to hundreds of new inventions.

And Nobel Prize winner Charles Townes while sitting on a park bench one day originating the idea for the invention of the laser.

I wonder where we would be today if all of these men had not taken downtime but instead used that time to check email, send Snapchats or update their Twitter profile had electronic devices been available to them.

Today’s business environment is faster and more intense that it has ever been before, requiring us to be in front of rectangular electronic gadgets nearly 14 hours each day. This does not leave much time for the mind to wander. And a wandering mind is exactly what you need to generate unique and innovative ideas. Cognitive psychologist Jonathan Smallwood discovered that there is a direct link between distraction and creativity. His findings are based on the principle of “perceptual decoupling” which explains how a mind free of constant attention to immediate needs and activities is more likely to produce creative and spontaneous insights.

But instead we continue to numb our minds. And we feel quite comfortable doing it as we turn to our phones and pads to kill time instead of giving our brain a break.

Dialogue can help to put you and your business on the path to innovation. Why? Because the principles of Dialogue include slowing the cadence and making space for silence – two necessary conditions for creating an environment that allows the mind to wander. No electronic devices permitted!