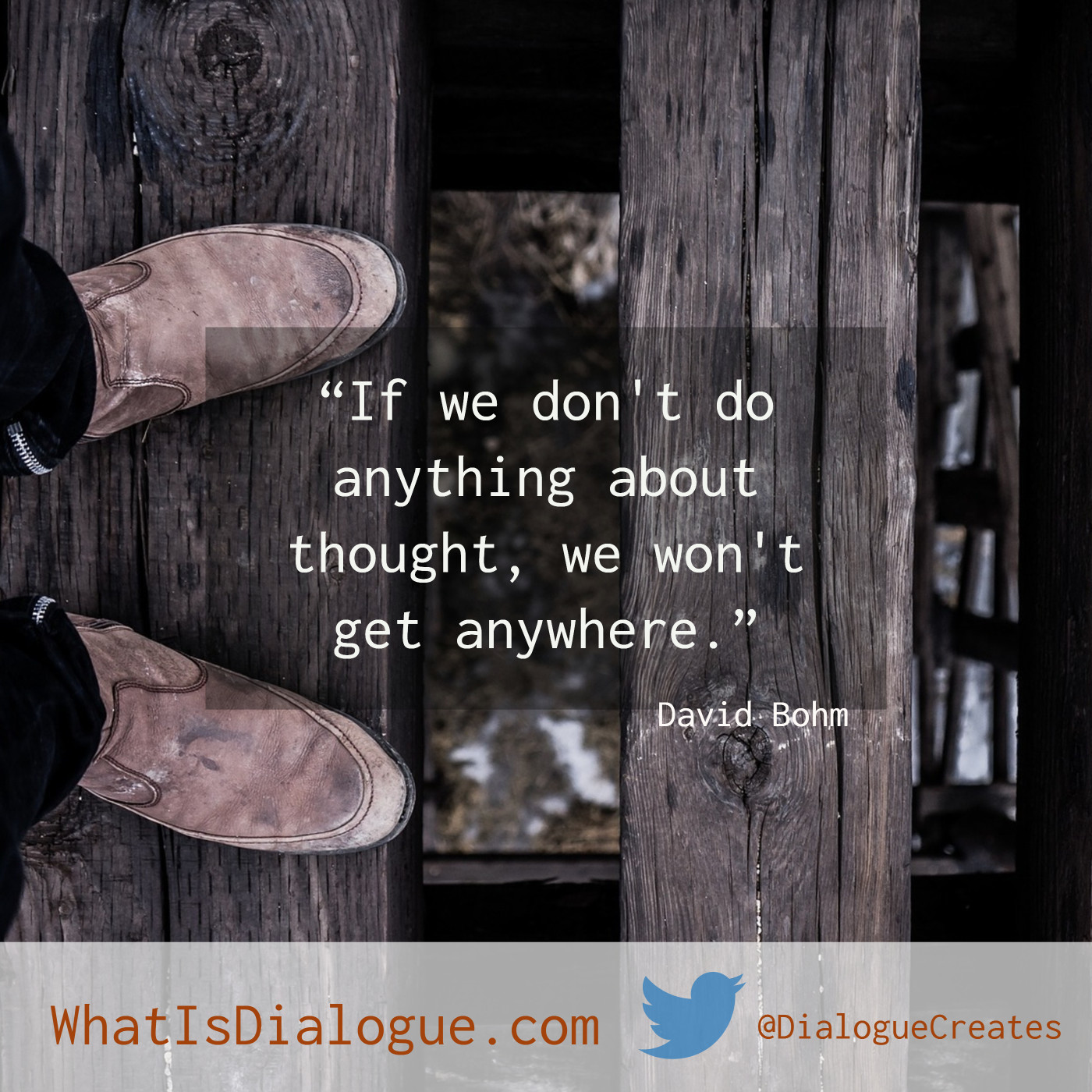 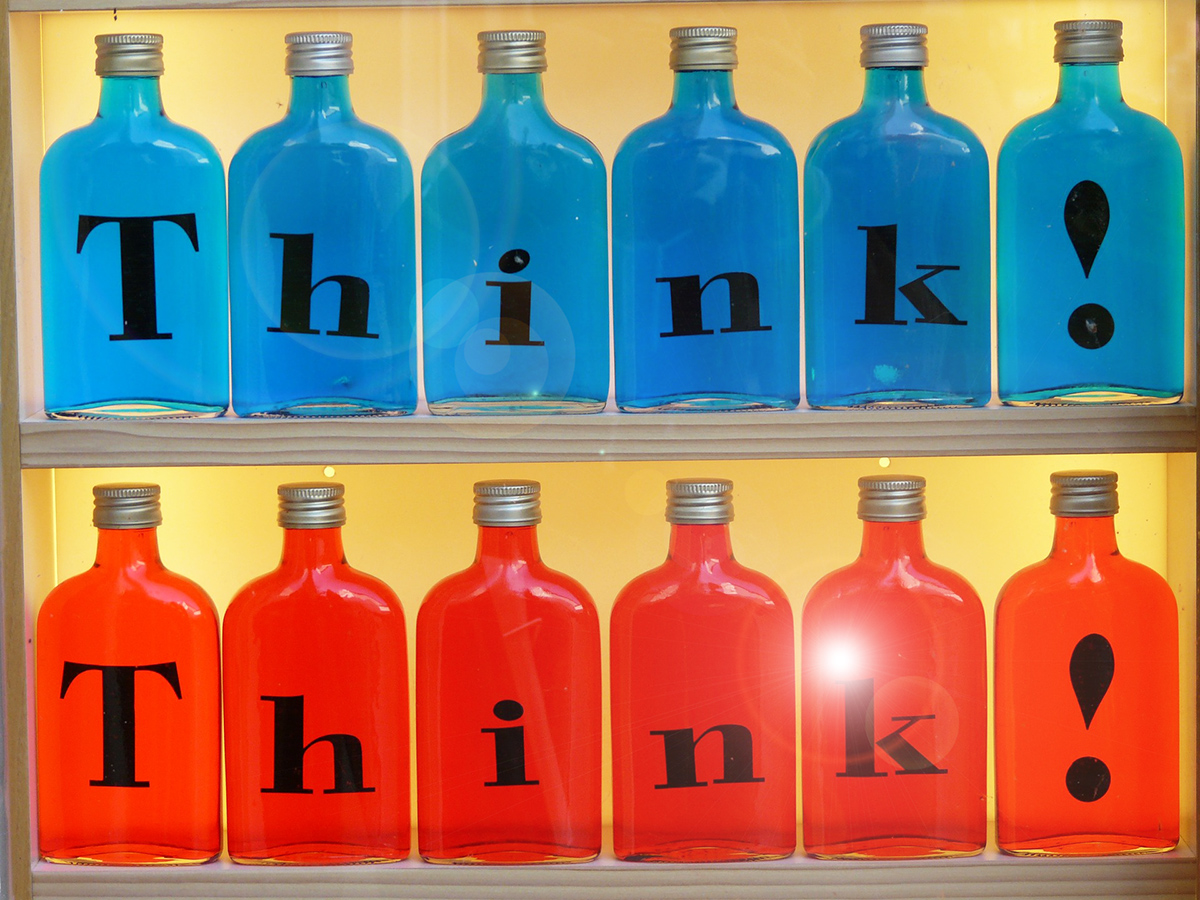 Remembering What You Know

Recently I ran into a friend who sheepishly asked me if I had any tips that might help him express or feel empathy, honestly I was flummoxed. No one has ever asked me how to get in touch with their empathy, I’ve heard the opposite quite a few times, but to actually tell me that he didn’t think he had any empathy was a bit shocking

We chatted for a few minutes and I asked him if he’s always felt this way, he replied, “no.” That answer immediately lifted the gray cloud from atop my head and I suggested it might be the prolonged stress from work and all the distractions that we all experience on a daily basis. “Maybe,” I said “ you’ve got too much noise in your life, and maybe you can’t access what you already know.” “Ok” he said, “what can I do to get back in touch with my feeling of empathy?”

END_OF_DOCUMENT_TOKEN_TO_BE_REPLACED

Close your eyes for 3 or 4 seconds and listen to your surroundings, how many distinct sounds do you hear? I’ll bet you counted more then a handful. We are surrounded by noise, most of which we are barely conscious of and we’ve come to accept our life bereft of silence and forgotten how important embracing silence is.

The noise of passing cars, scraping snow shovels, clicking keys and muffled smart phones while important to our serenity is not the noise I want you to think about. No, I want you to think about the noise inside your head that’s shouting to get out. It’s our thoughts and internal conversations constantly taking place inside all of us that gets in the way of meaningful Dialogue.