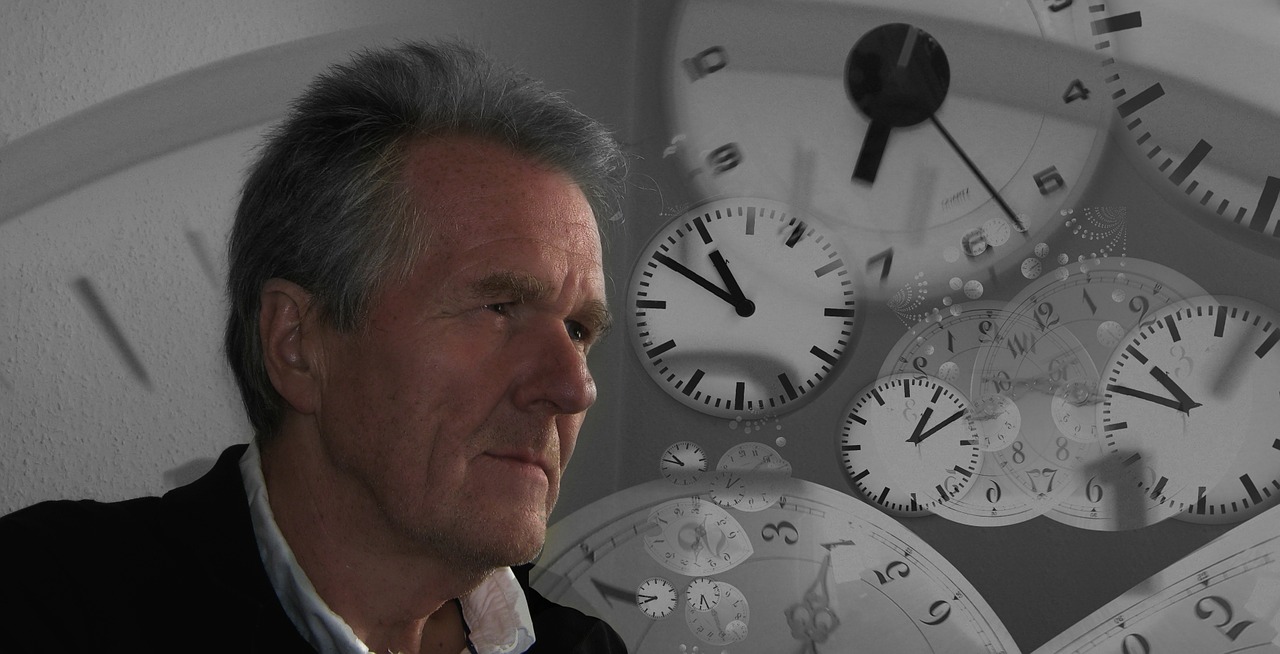 How does your organization view accountability? At an individual level? Or at a team-based level?

Accountability is a tough subject for most organizations. Why? Probably because it is targeted at one person and more often than not comes with blame or punishment.

It’s no small task to create an organization where accountability is clearly defined and wholly accepted. To do so will require a shift in mindsets. And as more and more organizations are considering different approaches to employee empowerment; they are doing just that — shifting their focus from accountability as something that happens at the individual level to pursuing it at the team level.

But how can you hold an entire team accountable when things go awry? Teams are simply groups of people made up of individuals. So doesn’t that mean everyone will just end up pointing fingers at one another?

It has been said “there is no ‘i’ in team.” Dating back to the early 1960’s probably coming from sports, this phrase was frequently used by coaches and players — and now by organizations — to imply that victories are achieved not by any one individual but through all of the individuals who coordinated efforts to together achieve their common goal.

Isn’t it interesting that when our teams are victorious, we seem to take on more of a “we-oriented” attitude – where no single person takes full credit?

Yet when things go wrong, our tendency is to point a finger. And regardless of our role or function, it’s hard for most of us to own up when we screw up.

But when you point a finger at someone else, you have three pointing back at you. And that’s why team-based organizations are more empowering. In a team-based organization, members of the team – not any one person within it — feel equally accountable to each other. As a group of people given the authority to work towards a common goal, the team accepts responsibility and accountability for the results of that team’s actions. They are in it together – both in its victories and its defeats.

I was recently facilitating a group Dialogue for one of our clients where we were contemplating the strengths and weaknesses of the organization. At one point in the process, I posed a question: “Are you empowered?” One of the first answers in response to that question was: “We are if we take accountability.”

While it might feel counter-intuitive, empowerment and accountability go hand in hand. We generally see accountability as a negative force. All you need to do is a quick thesaurus check on the word “accountable” and you will see the word “blamed”.

In a business environment where individual accountability is so strong, making an entire team accountable for a collective outcome can feel pretty provocative. But I ask you this: how can you truly measure the percentage of each individual contribution to an outcome? And when things go wrong, is it really worth the time and effort to concern yourself with who played what part?

I’m writing this blog post from a hotel room in New York City where I am traveling on client business. When I first checked in, it was abundantly obvious that there had been a very large leak, the end result being a room that smelled like mildew. Did I put my energy into tracking down the very person who created the leak? Or the person who didn’t clean the room properly? Or the person who assigned me a room that smelled like mold?

When things like this occur, you hold the company accountable for making things right.

And this is how it should be with teams. Truly empowered organizations give authority to and inspire teams to carry out their responsibilities and take accountability for collectively fixing things when they go wrong.

In determining how much accountability people will accept, an organization needs to take a good hard look at its culture.

A culture that micromanages and doesn’t give teams authority to direct their own workflow, using competition and the blame game as a way to generate productivity is a culture that disempowers its people.

On the other hand, creating a team-based culture where employees can speak openly; where people are listened to; where diverse views are valued; and where there is little fear of making mistakes will go a long way towards your organization’s success. Colleagues will feel more empowered and less threatened. They will want to be accountable. And they will cease trying to do one better than their colleagues and instead place focus on what it takes to serve the entire organization over serving themselves.