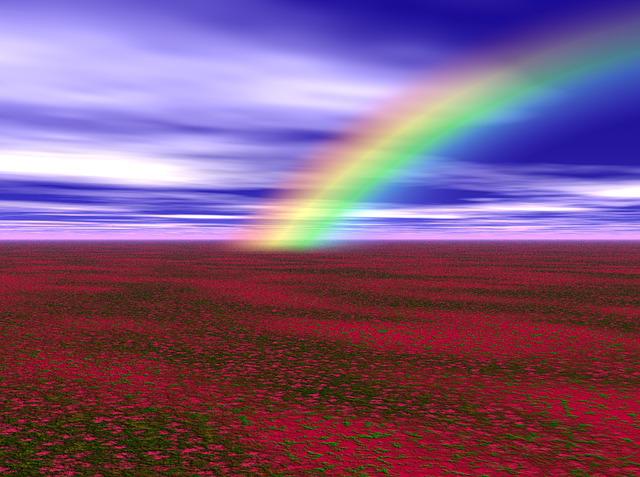 We often talk about Generative Dialogue with a focus towards coherence and harmony – the ultimate goal being the attainment of unity within a group in order to act as a “single intelligence” and from that place, birth something new.

While this certainly does occur, I often find that people don’t truly understand the deeper aspects of Dialogue and what it really takes to get to that place of unity. Here’s a hint: it’s not all unicorns and rainbows.

For many, Generative Dialogue is perceived as flowing, congruent and pleasant – a safe space where judgments are suspended and opinions deferred and everyone is getting along. But the truth of the matter is you need struggle to birth something new. Tension is the point of creation. Nature demonstrates this every day. From the seed whose sprout pushes through the earth to the delivery of a child to the birth of a star, tension exists. It is necessary.

As this applies to the dialogic process, there are three components involved (adopted from the philosophy of Georg Wilhelm Friedrich Hegel):

Reconciling common truths between the thesis and antithesis forms a new thesis and the process begins again, elevating each time. Synthesis occurs when contradictory elements are held together, uplifted and assimilated without completely destroying one another.

Energy can exist only where opposites are at work. In Dialogue, creation (synthesis) occurs at the point of tension (when an assertion is negated) because of the new meaning derived through that which resolves the opposition.

Last week, I was at an event in San Francisco with Byron Katie and our friends at The Trium Group for a Dialogue on the future of leadership. My business partner, Joseph Jaworski, delivered the keynote and we learned about The Work of Byron Katie, a process of inquiry which helps you to discover and explore the thoughts and beliefs that cause you anger, fear or guilt, turning them around in an effort to return your mind to its awakened, creative nature.

As I learned more about and observed The Work in practice, I was struck by its intersection with Generative Dialogue along with my view that what really happens in Dialogue is twofold: things are happening at the individual and collective levels simultaneously. At the individual level, internal struggle arises as you question or suspend your long-held beliefs. At the group level, tensions arise in direct correlation to the team’s ability to hold the antithesis or diverse points of view.

David Bohm believed that “we haven’t really paid much attention to thought as a process. We have engaged in thoughts; but we have only paid attention to the content – not to the process. Why does thought require attention? Everything requires attention, really. If we ran machines without paying attention to them, they would break down. Our thought too is a process, and it requires attention; otherwise, it’s going to go wrong.” Dialogue is really then aimed at going into the whole thought process, changing the way the thought process occurs collectively.

In Dialogue, one person will say something. Another person will not in general respond with exactly the same meaning as that seen by the first person. The meanings are only similar – not identical. “Thus, when the 2nd person replies, the 1st person sees a difference between what he meant to say and what the other person understood. On considering this difference, he may then be able to see something new which is relevant both to his own views and to those of the other person. And so it can go back and forth, with the continual emergence of a new content that is common to both participants. In Dialogue, each person does not attempt to make common certain ideas or items of information that are already known to him. Rather it may be said that two people are making something in common – creating something new together.” (Bohm, On Dialogue)

Noticing the difference between what was meant and what was understood requires a heightened state of awareness and a lot of practice; it requires you to first align with yourself internally.

In his book, On Dialogue, David Bohm states that our ordinary thought in society is incoherent – “going in all sorts of directions with thoughts conflicting and canceling each other out.” I was reminded of this as the CEO of the Trium Group shared some remarks with us last week:

“Leadership of the future must be about coherence – first with oneself; then with others. Leadership is first and foremost an inside job. It starts with the self and ultimately impacts the organization. Future leadership is not about guiding, directing or having the answers, but rather it is about internal alignment.”

Effective leaders of the future are those willing to lead in the world we live in now rather than argue with the way the world should be. They are adept at suspending their assumptions and judgments along with any attachments to them, embracing multiple positions and possibilities. They have the capacity to hold inconsistencies and the tension that presents itself when preconceived positions are challenged. They are able to stay in a place of inquiry – sitting with and resolving their internal struggle because they know it is only then when possibilities not initially considered can be born.

It’s certainly not easy to look inward; sometimes we don’t like what we see. But it’s necessary to understand our beliefs and where we are misaligned. And if it WERE all unicorns and rainbows, my hunch is that Byron Katie wouldn’t call it “The Work.”