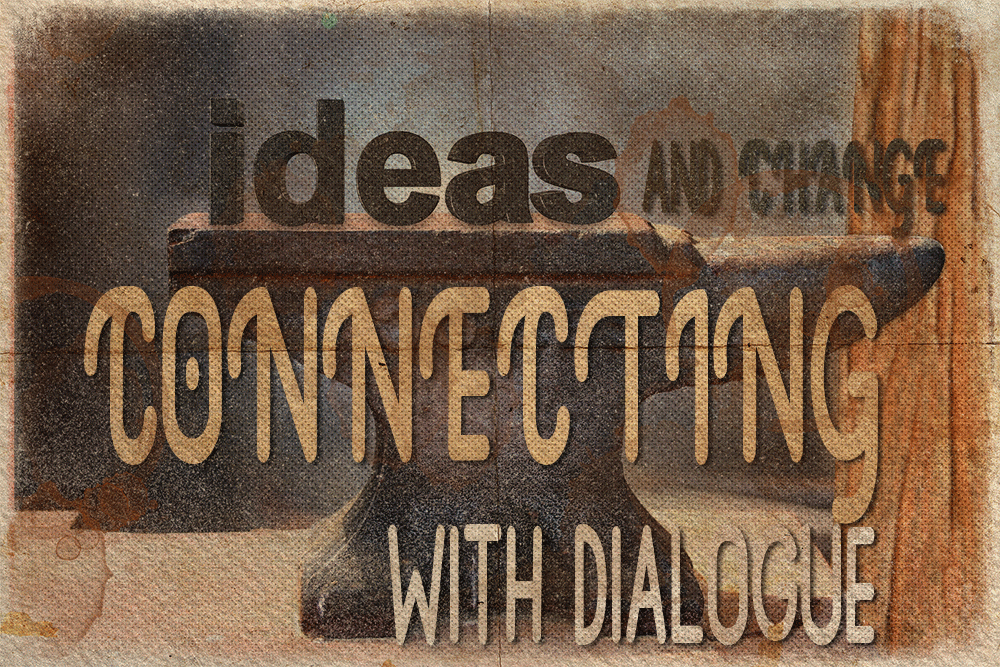 The first introduction to the Generative Dialogue Process is a bit like climbing aboard a bus for an excursion. The bus now named Dialogue is not any old bus mind you, but a gleaming bus with an aura of promise and adventure.

The promise is one of deeper connection with each of your team members. The adventure is one of discovery in the land of creativity and innovation.

In the excitement of boarding the bus you and your team may not have noticed the destination on the front of the bus. So in the spirit of full disclosure I want share the destination with you, it’s called, Change.

Once you’ve found a comfortable seat and everyone has smiled at each other the journey begins. The bus rolls out of the station toward Change, a destination that now may seem rather ominous.

After some getting to know your teammates better a few bumps in the road may start to appear. A few on the team may find the bus morphing into a whitewater raft. A raft barreling along atop a road of thunderous water instead of a smooth superhighway. But the destination remains, Change.

Change is one of those destinations few of us embrace with abandon, oh sure there are those of us who soar off cliffs without a second thought. And others who seem to start each day with a bowl of change along with their cup of joe. For most of us change remains the realm of the unknown. It’s one subject schools leave off the curriculum and that’s a shame.

Generative Dialogue embraces change with the abandon of the cliff flyer I mentioned above. The Dialogue process guides you around and through the craggy peaks and dizzying canyons as you make your way to Change.

Dialogue will help you map a connected journey to see and feel things you’ve never dreamt about. With the dialogue process you’ll forge living connections between team members that will help you morph ideas into new and exciting innovations.