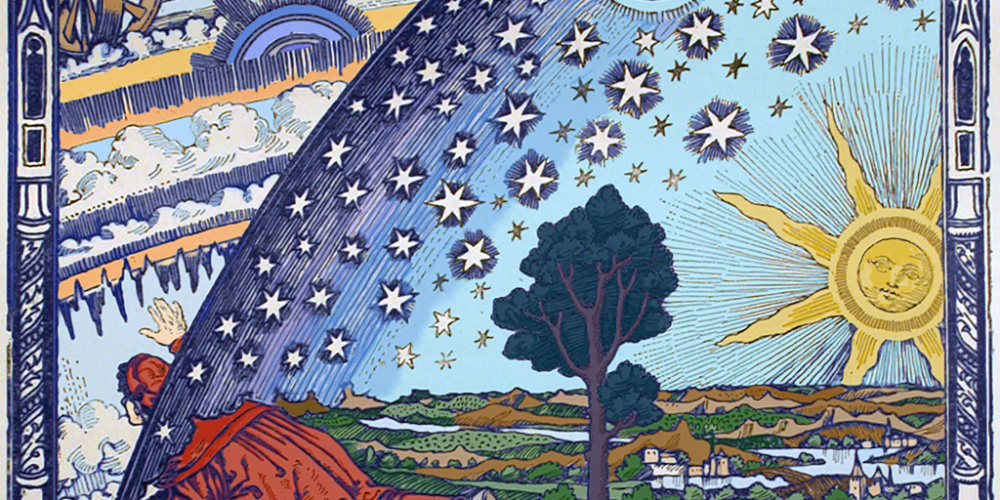 The Shift from Fragmentation to Wholeness


Generative Dialogue helps us to shift from fragmentation to wholeness. Our attitudes, beliefs and behaviors play a fundamental role in moving us toward Dialogue or away from it. As we cross the threshold into Dialogue, we enter a space where we seek both to understand and be understood, moving from exclusiveness (the need to be right) to inclusiveness (I can learn from you).

One of the practices which must be undertaken in order to achieve an inclusive viewpoint is balancing opinion with inquiry. When you consistently share your opinion, especially when you are advocating or defending a point of view, it suggests that you are not open to truly listen to what others have to say in a way to fully understand. Dialogue is not defined by right and wrong – winners and losers; it is about learning from one another and in that allowing something new to emerge from the collective. There is no place in Dialogue for the “I am right; do it my way” mentality; the mindset required for true Dialogue involves valuing diversity and revealing assumptions in the direction of all-inclusiveness.

Inquiry helps to balance opinion but only if it is done the right way. It comes with the intention to seek new understanding and assure that you understand what the speaker is sharing. Your questions should therefore be out of genuine curiosity; not opposition. You need to let go of any need to win.

Sharing opinions combines respect for each individual in the group with the courage to share your insights and speak your voice – not in a way that defends a point of view but rather to advance the Dialogue toward discovery. It is important to become comfortable with not being right or having the solution. In Dialogue, the solution emerges from the whole.

Inquiry in the city of Genoa

Many years ago in a city called Genoa there lived a little boy named Christopher. Growing up on the coast of the Ligurian Sea, this young child would watch the ships as they came in and out of port, wondering about all the places the ships had sailed to and where their next voyage would take them.

Later influenced by the travels of Marco Polo, young Christopher couldn’t help but dream about the day when he would voyage out into the world to experience the faraway lands, people and wild animals described in Polo’s accounts. Often times Christopher would walk down to the water’s edge to watch the boats as they slowly disappeared into the distance where sky and sea come together.

Inquiry helps to balance opinion but only if it is done the right way. Click To Tweet

At the age of 14, Christopher went to sea with his uncle where he lived on a ship for many years, learning everything he could about the ocean. Some of their voyages were to Portugal — a place with which Christopher felt deeply connected – so much so that after a time, he decided to settle there and get married. His wife’s father was a collector of maps and charts that Christopher would study for hours on end. These maps showed what was believed to be the shape of the earth; and because most people held the notion that the earth was flat, it was thought that certain death would come to anyone who ventured out too far – to that place where the sky and sea meet. Others believed the earth was disc-shaped with surrounding waters that gradually turned to mist. And still others believed there were huge creatures that lived where the waters meet the stars, prepared to swallow any sailor who dared to venture too far.

But Christopher Columbus had grown to be very wise from all he learned as a boy watching ships come in and out of port; living at sea with his uncle; and studying the maps of his father-in-law. Given all of his experiences, he began to become more certain that the world was not flat – but instead round like an orange and that by sailing west from the coast of Portugal, one could gradually travel around the world. Most people in his town thought Christopher to be crazy; so he moved to Spain where one day, Queen Isabella commissioned Columbus and his crew to sail into unknown waters by way of three boats – the Nina; the Pinta; and the Santa Maria — in an effort to bring a “new world” to mankind.

Is the World Round or Flat?

Up until around 330 BC, most people thought the earth was flat, bounded by a solid, opaque sky.

So while the account that Christopher Columbus set out on a voyage to prove the earth was round is a myth — as that had already been discovered nearly 2000 years prior — what this famous tale does symbolize is the importance of balancing opinion with inquiry. In short, this is the story of a man who held an opinion and ventured out to prove whether it was true.

Like the man depicted in the illustration I selected for this post, the Flammarion engraving is a symbol of inquiry and a quest for knowledge. It portrays what is thought to be a traveler, carrying a staff and clothed in a long robe who kneels down to pass his head, shoulders and right arm at the point where the sky and earth touch. Similar to the tale of Columbus, inquiry overcame fear and each of these men had the courage to take a peek into the unknown, discovering that a “new world” does in fact exist beyond that solid, opaque sky.

Often times, it is easier to hold on to our opinions. Challenging them is akin to Christopher Columbus’ voyage into the distant sea. It’s scary! Yet continuing to hold on to our views too tightly keeps us closed to discovering what lies beyond the horizon. Inquiry helps to balance opinion but only when it comes with a genuine curiosity to learn and seek new understanding. Try it; you might discover a brand new world!